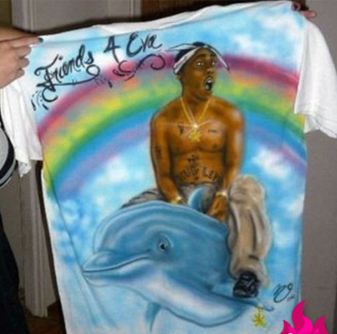 So Long & Thanks for All the Fish

New commentary on All Things Considered,

this week, discussing dolphins in captivity. 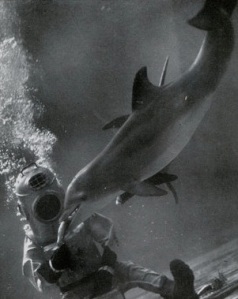 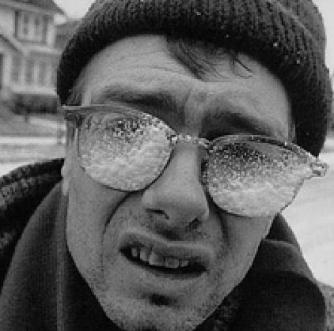 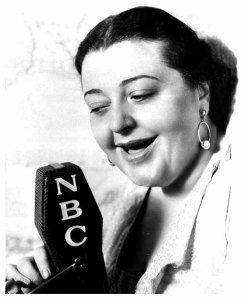