For the past year, I’ve been honored to work with folks from Seattle and King County on an exhibition about communities rallying together during the COVID-19 pandemic. The exhibition started online, as a partnership between the Bill and Melinda Gates Foundation and the South Seattle Emerald. It will take physical form in the foundation’s Discovery Center in June 2022.

As ever, my job as exhibit developer is humbling, and all praise is due to the folks whose stories are featured here––I hope we’ve done you justice. Thank you for sharing your stories, and most of all, thank you for doing the sometimes impossible-seeming work of leading community through collective trauma.

Many thanks, all, and more information soon.

Reviews for Consider the Platypus

Honored and humbled by response to my first book, Consider the Platypus: Evolution through Biology’s Most Baffling Beasts, available now wherever books are sold: 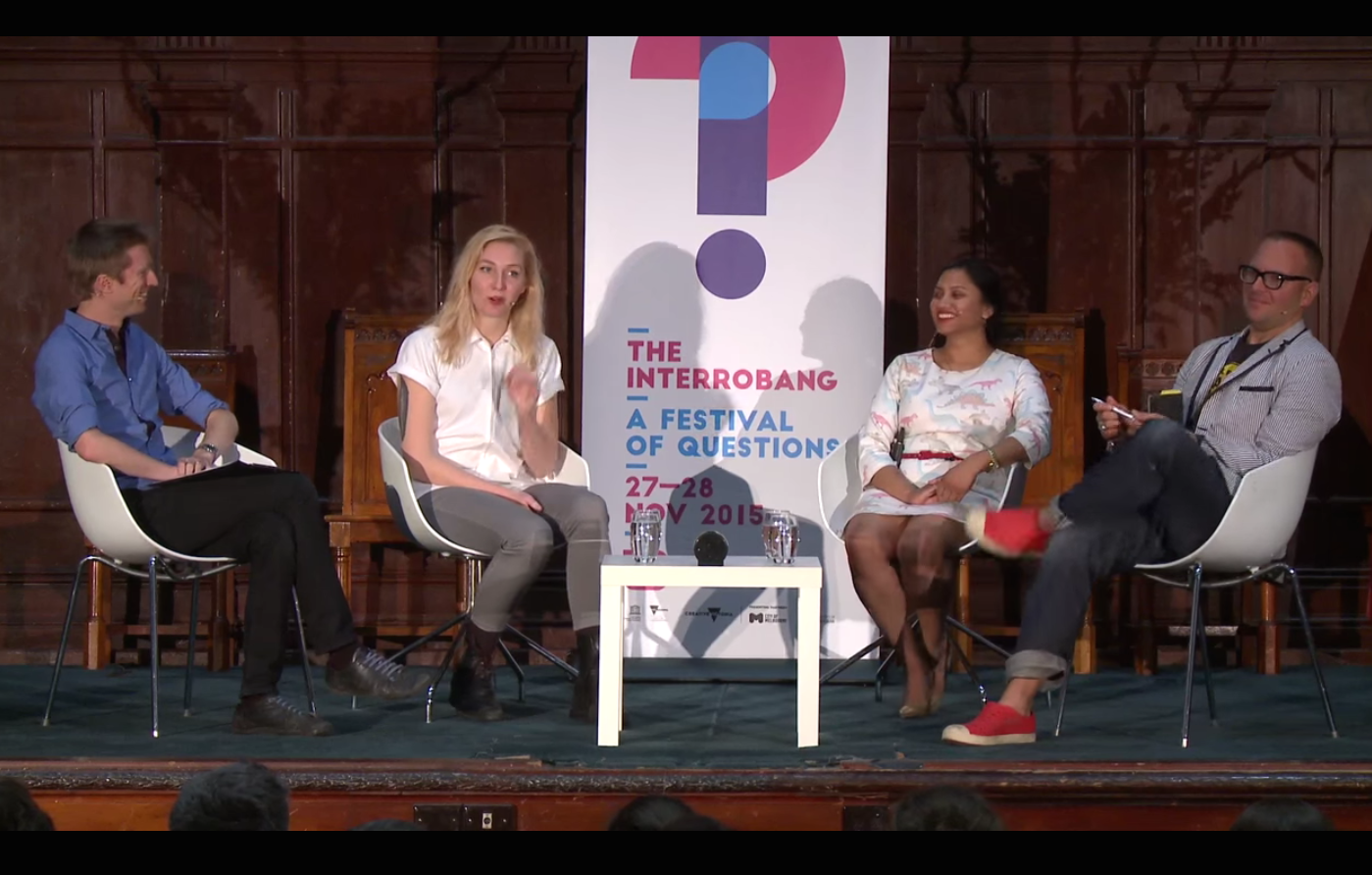 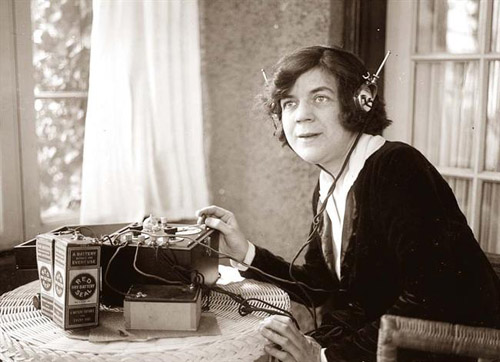